Download – Product key and installation instructions are emailed after purchase.

Installation options
Unlike its predecessor, Windows Server 2012 can switch between “Server Core” and “Server with a GUI” installation options without a full reinstallation. Server Core – an option with a command-line interface only – is now the recommended configuration. There is also a third installation option that allows some GUI elements such as MMC and Server Manager to run, but without the normal desktop, shell or default programs like File Explorer.[11]

User interface
Server Manager has been redesigned with an emphasis on easing management of multiple servers.[17] The operating system, like Windows 8, uses the Metro-based user interface unless installed in Server Core mode.[18] Windows Store is available in this version of Windows but is not installed by default.[19] Windows PowerShell in this version has over 2300 commandlets, compared to around 200 in Windows Server 2008 R2.[20]

Task Manager
Main article: Windows Task Manager
Windows Server 2012 includes a new version of Windows Task Manager together with the old version.[21] In the new version the tabs are hidden by default, showing applications only. In the new Processes tab, the processes are displayed in varying shades of yellow, with darker shades representing heavier resource use.[22] Information found in the older versions are now moved to the new Details tab. The Performance tab shows “CPU”, “Memory”, “Disk”, “Wi-Fi” and “Ethernet” graphs. Unlike the Windows 8 version of Task Manager (which looks similar), the “Disk” activity graph is not enabled by default. The CPU tab no longer displays individual graphs for every logical processor on the system by default, although that remains an option. Additionally, it can display data for each non-uniform memory access (NUMA) node. When displaying data for each logical processor for machines with more than 64 logical processors, the CPU tab now displays simple utilization percentages on heat-mapping tiles.[23] The color used for these heat maps is blue, with darker shades again indicating heavier utilization. Hovering the cursor over any logical processor’s data now shows the NUMA node of that processor and its ID, if applicable. Additionally, a new Startup tab has been added that lists startup applications,[24] however this tab does not exist in Windows Server 2012.[25] The new task manager recognizes when a Windows Store app has the “Suspended” status.

Hyper-V
Windows Server 2012, along with Windows 8, includes a new version of Hyper-V,[31] as presented at the Microsoft BUILD event.[32] Many new features have been added to Hyper-V, including network virtualization, multi-tenancy, storage resource pools, cross-premises connectivity, and cloud backup. Additionally, many of the former restrictions on resource consumption have been greatly lifted. Each virtual machine in this version of Hyper-V can access up to 64 virtual processors, up to 1 terabyte of memory, and up to 64 terabytes of virtual disk space per virtual hard disk (using a new .vhdx format).[33][34] Up to 1024 virtual machines can be active per host, and up to 8000 can be active per failover cluster.[35] SLAT is a required processor feature for Hyper-V on Windows 8, while for Windows Server 2012 it is only required for the supplementary RemoteFX role.[36]

(*) Servers with more than 16 GB of RAM will require more disk space for paging, hibernation, and dump files. 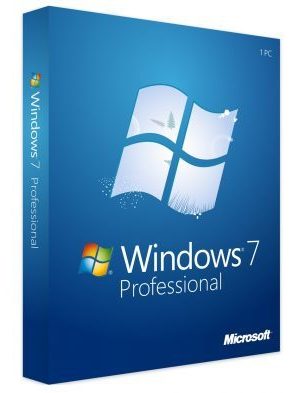 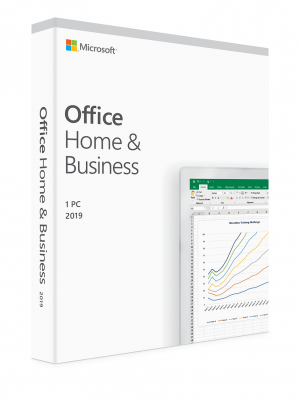 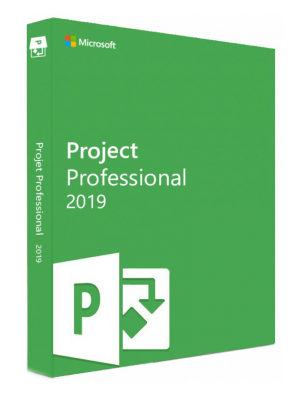 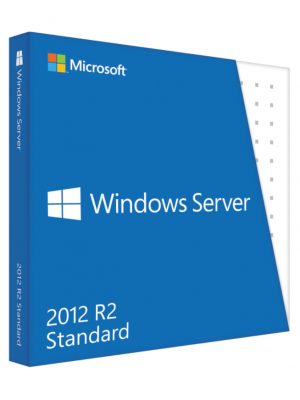 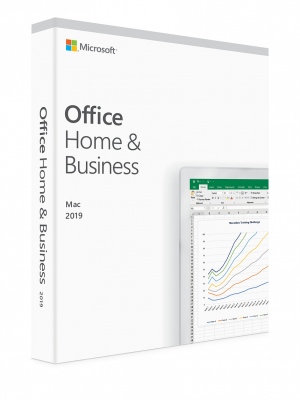 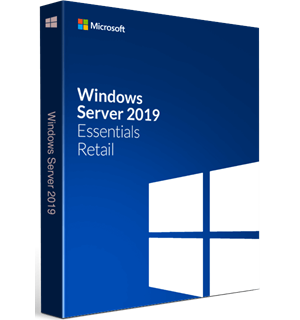 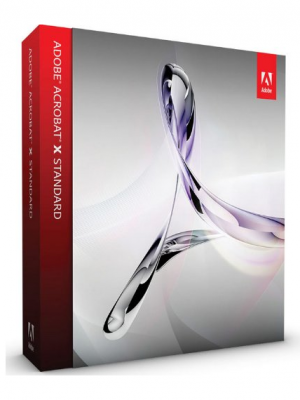 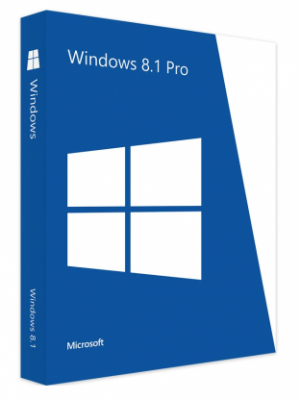 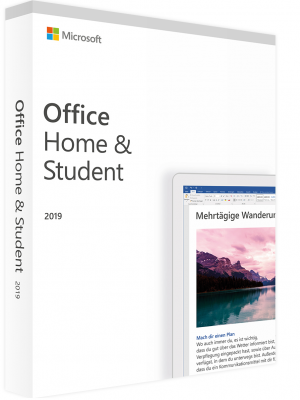 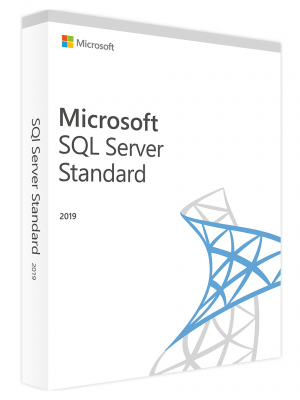 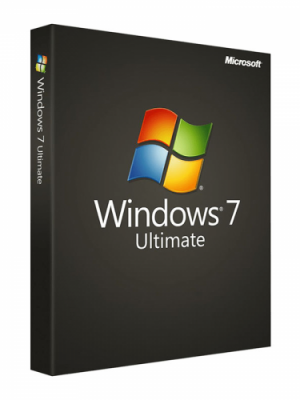