– base game
– ALL of the game’s DLC, including the Legends Costume Set from the Day Ichi Edition. This DLC adds a wide variety of in-game bonus content, including the Job Set, which unlocks the ‘Devil Rocker’ and ‘Matriarch’ Jobs, as well as the Management Mode Set, Crafting Set, Karaoke Set, Ultimate Costume Set, and Stat Boost Set.

Ichiban Kasuga, a low-ranking grunt of a low-ranking yakuza family in Tokyo, faces an 18-year prison sentence after taking the fall for a crime he didn’t commit. Never losing faith, he loyally serves his time and returns to society to discover that no one was waiting for him on the outside, and his clan has been destroyed by the man he respected most.
Ichiban sets out to discover the truth behind his family’s betrayal and take his life back, drawing a ragtag group of society’s outcasts to his side: Adachi, a rogue cop, Nanba, a homeless ex-nurse, and Saeko, a hostess on a mission. Together, they are drawn into a conflict brewing beneath the surface in Yokohama and must rise to become the heroes they never expected to be.

Be the first to review “Yakuza: Like a Dragon Hero Edition Steam (Digital Download)” Cancel reply
Digital delivery via email 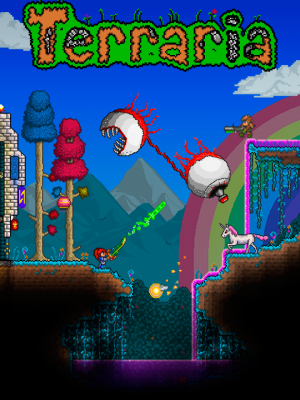 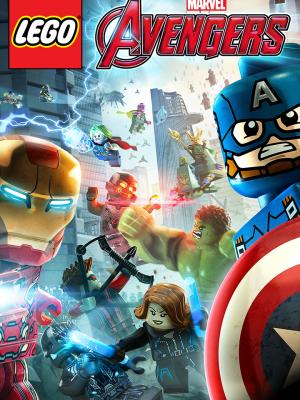 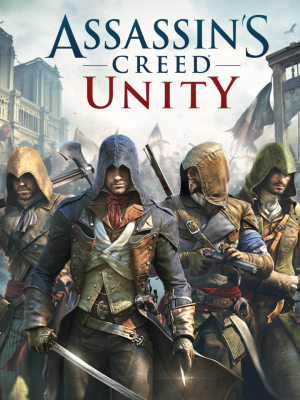 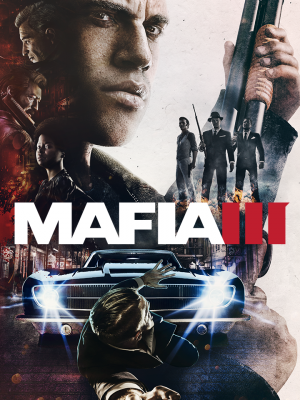 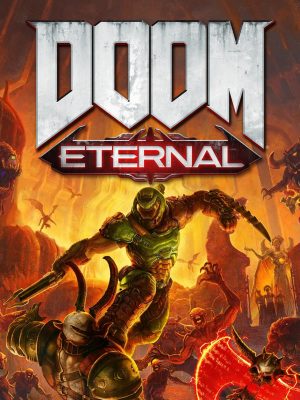 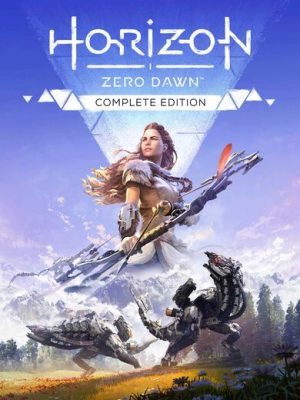 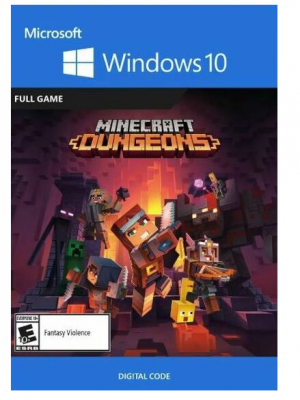 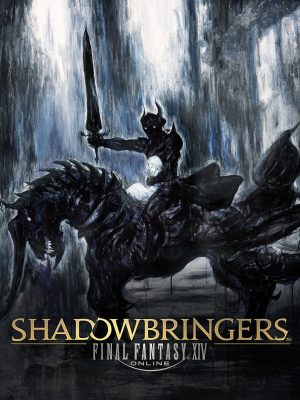 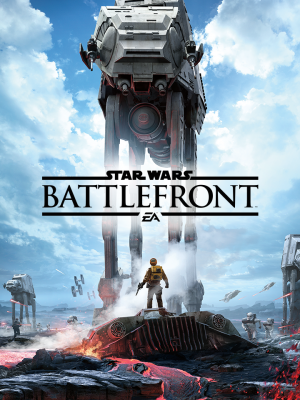 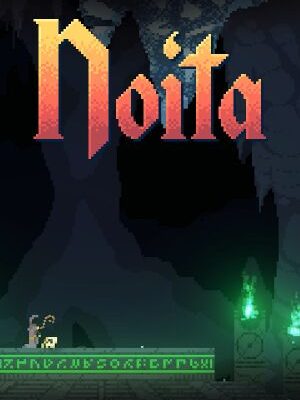 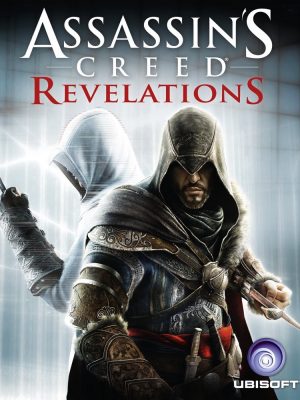 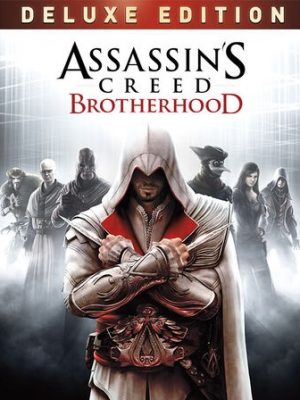